FREE Standard Delivery on all orders over £150 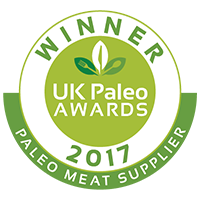 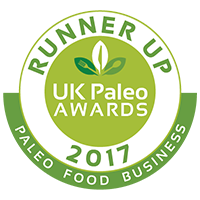 Quotes from the judges:

Your basket is empty. 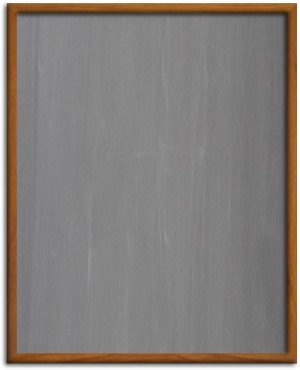